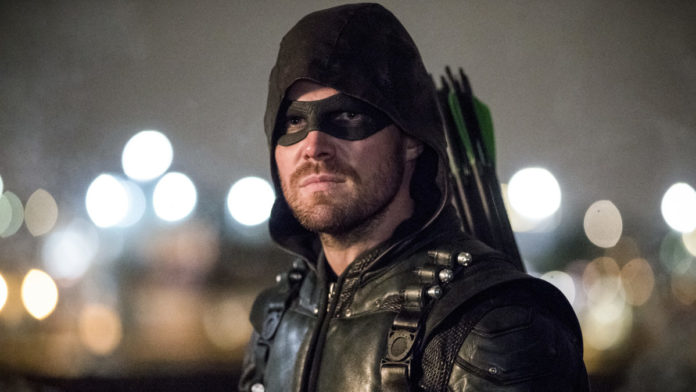 Arrow‘s Stephen Amell has confirmed he does not intend to return to the Arrowverse in the future.

In the “Crisis on Infinite Earths” crossover event, Amell’s character Oliver Queen met his demise. Arrow concluded shortly after the episode aired. Many fans were disappointed to see Oliver Queen leave the show, but actor Amell has revealed that he no longer has an interest in playing the role.

During an Instagram live stream, Amell was asked by a fan if he would ever appear in another Arrowverse series. Amell replied: “No, I’m done. That was good. It was a good eight years, but it was time to be done.”

He added: “It was actually really, really weird to watch The CW again. It was weird seeing promos for Supergirl and Flash and Batwoman again. It seems like a different lifetime. I don’t think I’ll be doing that again.”

You can watch the final season of Arrow on Now TV.